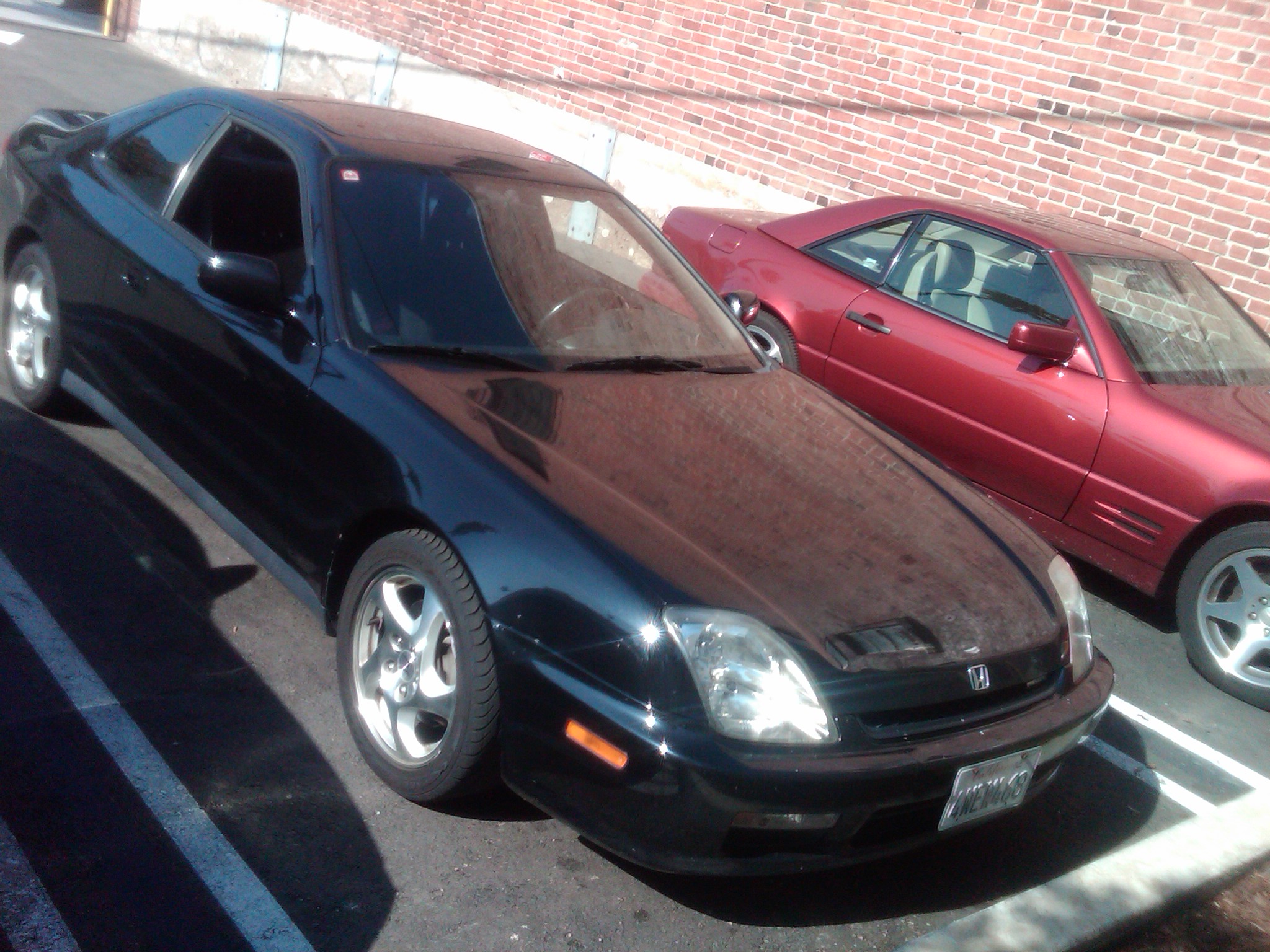 There presumably aren't many ballers out there who have owned both a fifth-generation Honda Prelude and a 500 Benz, but stylistically, at least, I see a lot of overlap.

Come on, look at my old Prelude next to this 40th Anniversary SL500, and tell me Honda didn't have 500 Benzes on the brain when they designed that car.

Granted, Honda also had the third-generation Prelude on the brain, but click that link and check out the C-pillar (definition). See how it's slender as can be? Now look at the fifth-gen Prelude's C-pillar... 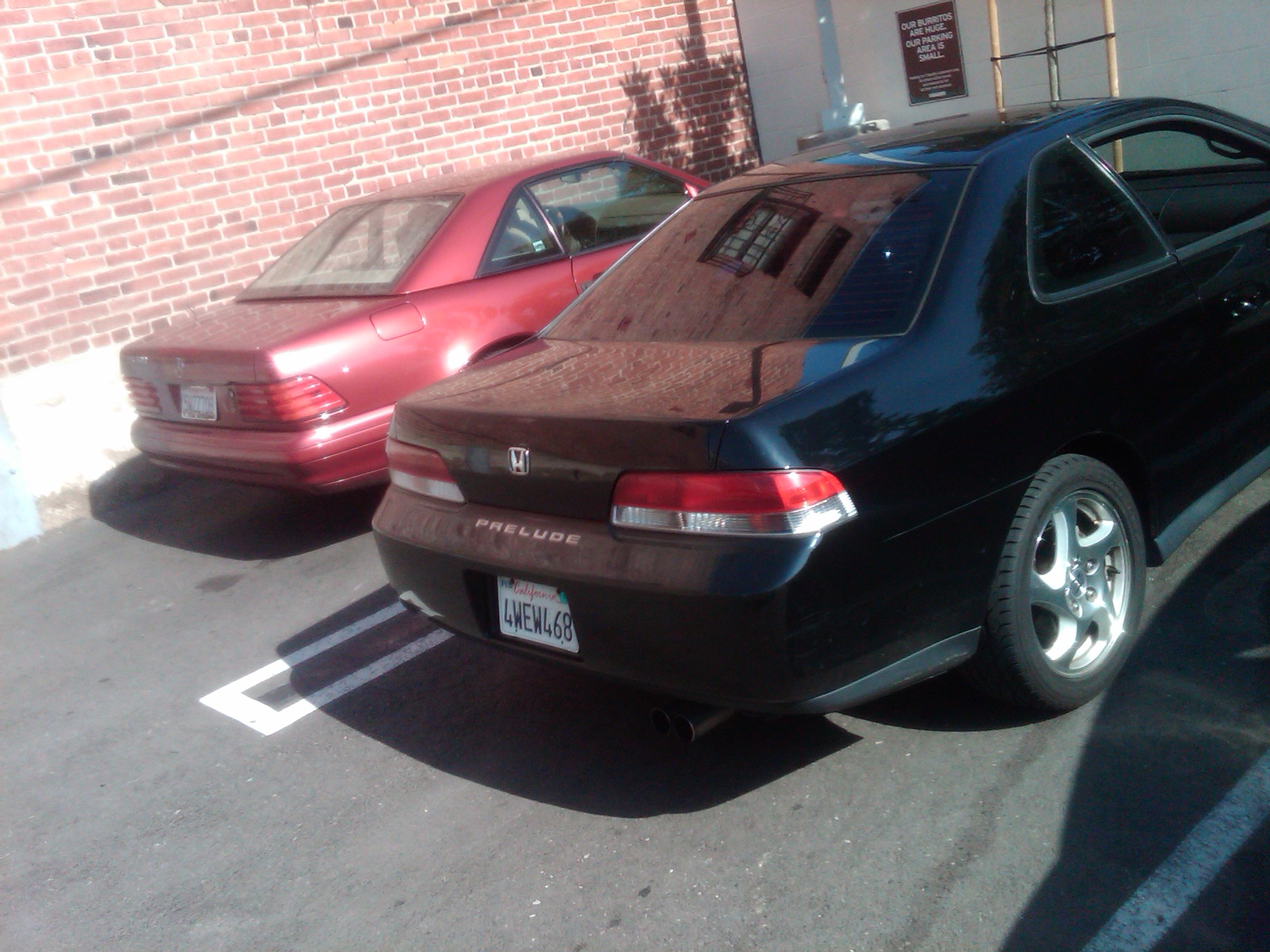 ...and notice how it's almost a spitting image of the hardtop-clad Benz's, tapering tidily at the roof and flaring at the base like a boss.

There's also some 500 Benz solemnity in the Prelude's squared-off nose and tail. And if you look at the greenhouses in profile, their shapes are pretty similar, even if the Lude's longer roofline dictates a little more glass behind the B-pillar.

Not surprisingly, the fifth-gen Prelude is arguably the closest Honda ever came to a timeless design, rivaled only by the second-gen Acura Legend. Shame what's happened since (you could say the same about Mercedes), but for a minute there, Honda had it down. 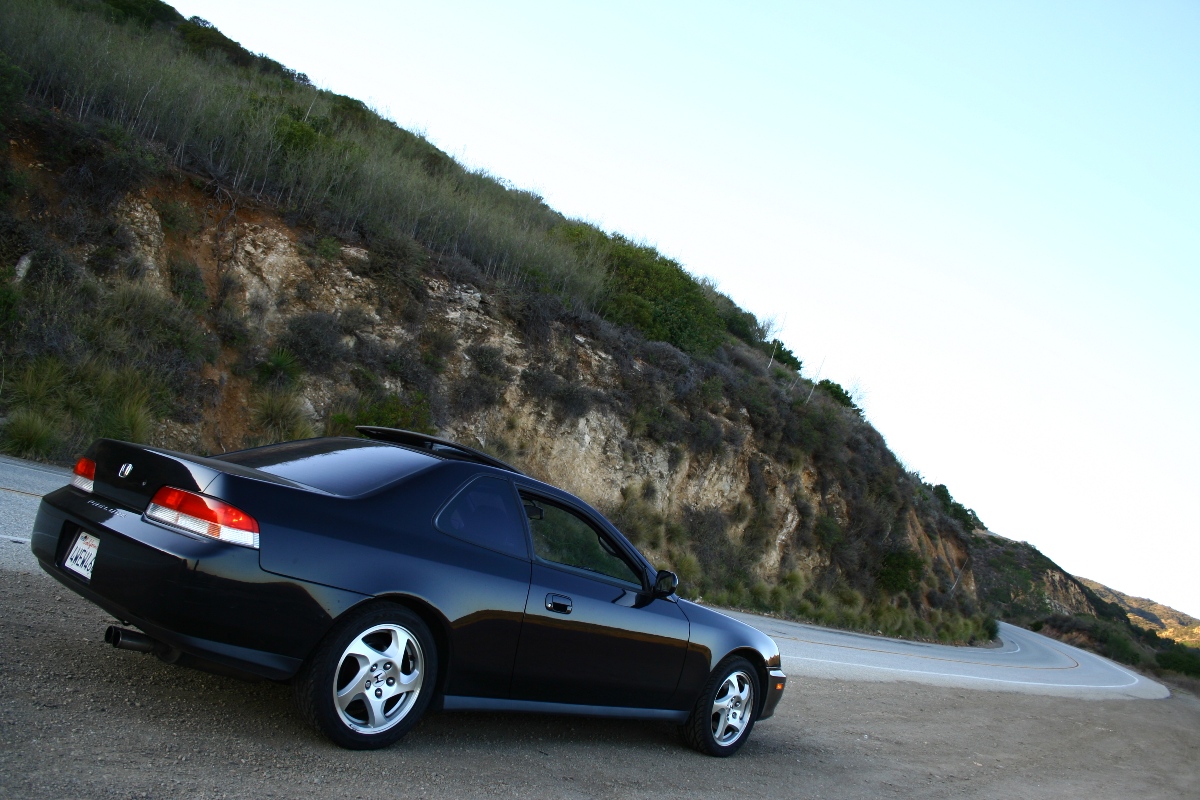 posted in: Spotted in the Wild

I totally agree. Have been meaning to take a shot of the Benz next to an XLR and post about it, but talk about a car that's hard to find in the wild...